We are One Nation | Learning | Emerging | Thriving | PAKISTANIS

Our Mission is to train 500,000 Pakistani Youth to become Social Entreprenures.

Conducting a Mass Training Program in Pakistan to train 500K young graduates from any discipline to make a reasonable living that will help improve the image of Pakistan globally. After completion of the proposed workshop, participants can build fully functional websites based on WordPress in just a few hours of effort from scratch to a fully functional website.

Creating Blockchain for Business awareness in the Pakistani youth to take advantage of this new technology and start making them a successful part of the global economy.

Conducting a FREE Cisco Certified training session on the Cyber Security for the Pakistani Youth to get acquainted with the challenges of today and the future.

Who we are and what inspired us

We offer Professional Training primarily the youth of Pakistan, and around the world. 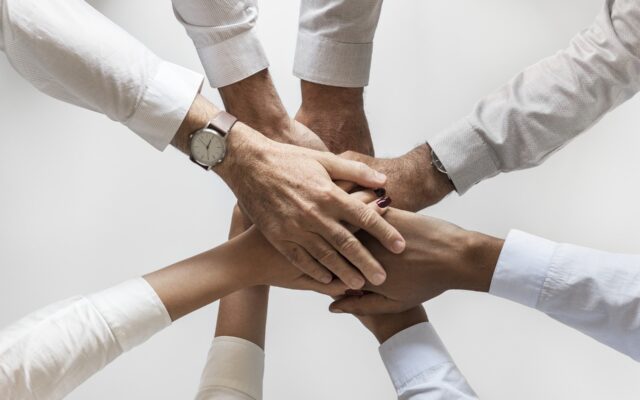 Faculty and staff on the technology collaboration team in our organization wants to help increase technology use among the youth of Pakistan in an effort to achieve hands-on and effective learning of the use of technology. Students thrive on technology every day – it has become a main source of socialization among youth. The technology collaboration team plans to conduct a hands-on technology training for a minimum of 500K youth. Training youth to use more technology and current technologies better will increase technology use in the country. Students will find new methods of creating student motivation, connecting with other students, and meeting their financial goals.
After the successful completion of the Website Development Workshop training, graduates of this program will be able to make their living easily by creating production-quality responsive websites from PKR 5K to 50K per website. Trainees will be able to offer their services on social platforms to get the customers from within Pakistan and abroad to bring a good chunk of foreign exchange into the country.

CONTEXT
Pakistan’s youth face daunting challenges of unemployment due to which the country and youth cannot reach their potential. Pakistan has a large youth population. An estimated 103 million or 63% of the population fall under the age of 25 years. Due to endemic poverty, the majority of youth in Pakistan do not have the opportunity to experience a childhood. Male youth literacy rate is estimated to be 53% and female youth literacy rate is even lower at 42%, while 15% of the youth is unemployed which is a significant figure. 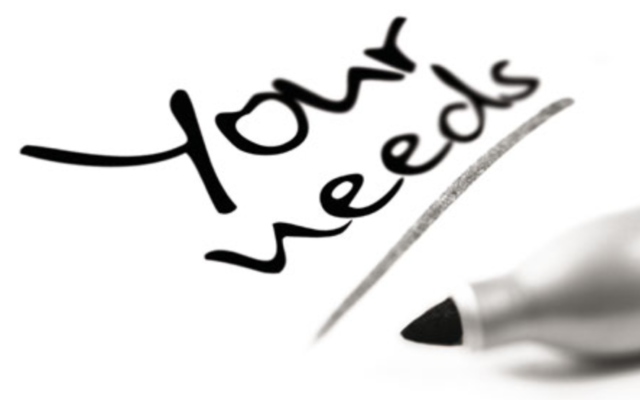 Despite constituting a major chunk of the population, Pakistani youth are lagging behind in every field. They have a major role to play in country’s progress however due to lack of support they are facing many new challenges in today’s society: they are afflicted by an identity crisis, lack of self-confidence, a sense of hopelessness and confusion, and ambiguity concerning about moral issues and the future. They have been trapped in a culture marked by guns, violence, and drugs. All this has resulted in an unstable economy, a shattered confidence of foreign investors, lawlessness and a break-up of the social fabric.

The most profound problem Pakistani youth is facing at present is frustration. This monster is eating up our youth slowly and gradually. The youth in Pakistan don’t have jobs, means of healthy entertainment, health resources and awareness. The frustration as a result of a multitude of problems is increasing day by day.

Education is the most powerful weapon of the youth. With it, they could lead their country towards progress. Unfortunately, quality and skill-based education is still a dream for Pakistani youth, especially for the poor. There is no formal guidance for students in the logical selection of a specific course of study. There is no unified education system. Pakistani universities and colleges have become degree distributing machines. Education does not mean only degrees but in its true sense, it is the future of the youth.
Another major problem faced by Pakistani youth is unemployed. After completing their education, they find no job to utilize their skills to serve their country. This is the result of government’s inability to utilize youth in a proper manner. Deteriorating conditions are also responsible for low investment in the country, resulting in fewer job opportunities. Unemployment is a multi-dimensional and complex issue which starts a vicious circle of associated problems like the involvement of youth in radical politics, bank and household burglaries, social insecurity, lawlessness, and use of drugs.

Owing to poverty and unemployment, parents prefer sending their children to labor instead of to school. They make them do so to support their family and use them as earning hands from the early age. Child labor is a sort of deluge that is draining away our precious talent. Child labor can push young ones into bad company and immoral activities such as the use of drugs and crime.
Some youth in a grim situation find no other consolation and resort to the use of drugs. Growing use of narcotics is becoming a major problem of our youth. They find it the cheapest source to fight their miseries. But they never realize that this habit of theirs wastes their priceless capabilities and drags them to the brink of death.

Saddest of all our youth – in sheer disappointment – are committing suicide. They waste their life without knowing their worth. Use of drugs, poverty, unemployment, and failure in life are the major reasons behind this curse.
Furthermore, pressure from parents and a rigid system is also a bolt from blue to the Pakistani youth. Social taboos hinder youth from freely deciding about their future. They cannot follow their dreams. This leads them to escape from their responsibilities towards their parents and their country.

Last but not least, the role of media in upbringing Pakistani youth has been minimal. Most of the youth find Pakistani TV programs non-entertaining and unattractive. Everybody is interested in watching other South Asian and Western channels. As a consequence of cultural invasion, Pakistani youth’s role in promoting Pakistan as a country has been dismal.
Despite the multiplicity of problems, it is still a right time for the government to take some pragmatic steps. Of the 15 largest countries in the world in terms of population, Pakistan has by far the youngest population. The government should not regard the young population as a burden but an asset. We need to bear in mind that “the destiny of nations is in the hands of youth”.

Pakistan is blessed with the youth that can do wonders if trained and lead properly in the right direction. Unfortunately, the current economic situation for new College and University graduates is not as promising as it should be in order to find a suitable job in the market. Without having appropriate experience new graduates are unable to secure a job that will sustain them and their families.

Why do we think there is such an immense need to deploy this Mass Training Program. Read more details here…

How the students will be selected what are the base requirements for anyone to join the course. Read more details here…

Detailed course outline that describes what content will be covered under each main training session. Read more details here…

A great way to promote your brand while supporting a great cause. Here are some sponsorship opportunities available. Read more details here… 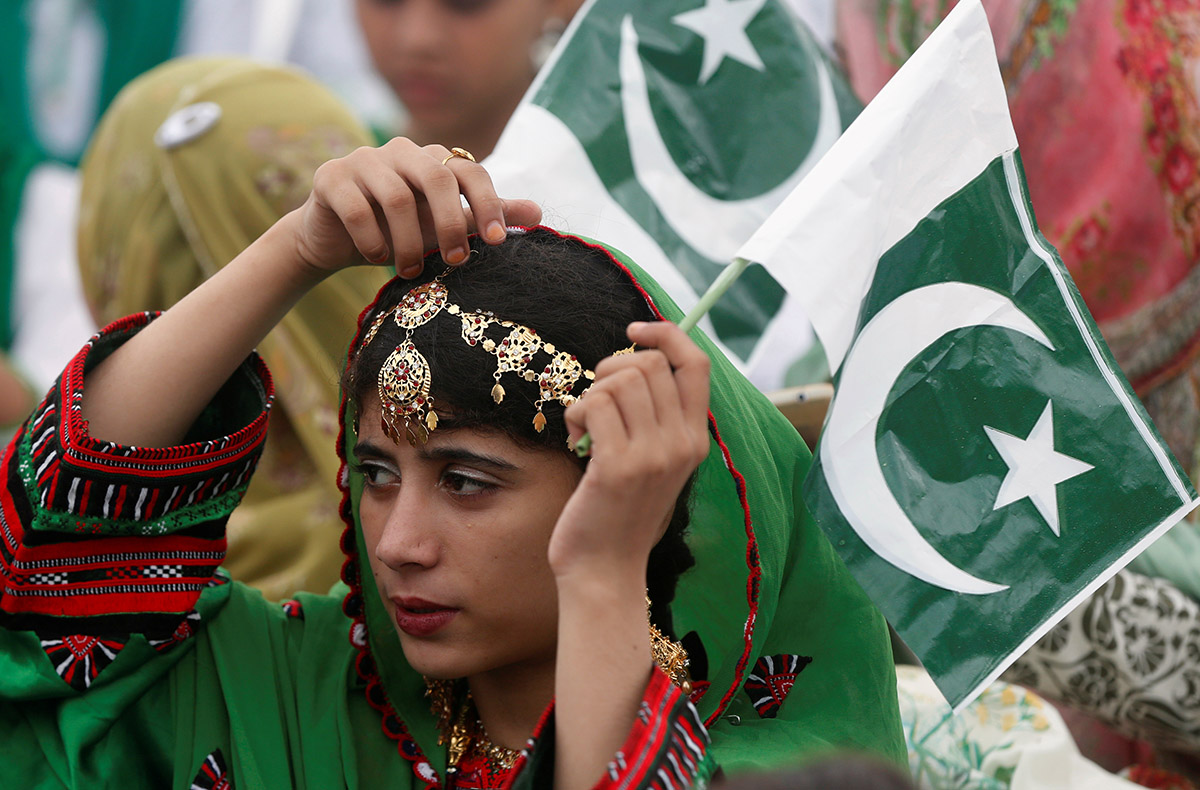 Pakistan, The Land of - PURE

Some Facts and Figures about the program

People behind this Program 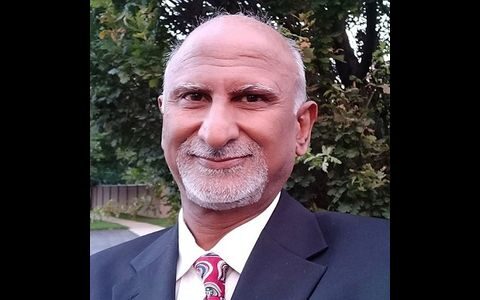 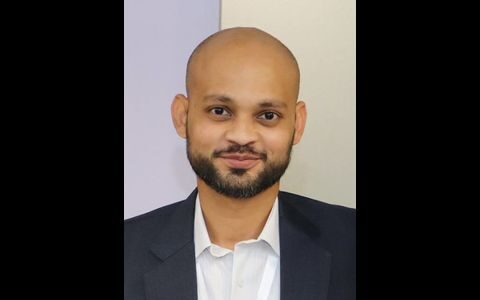 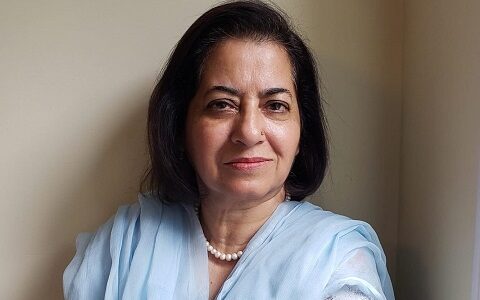 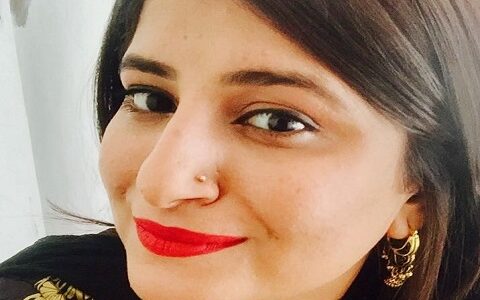 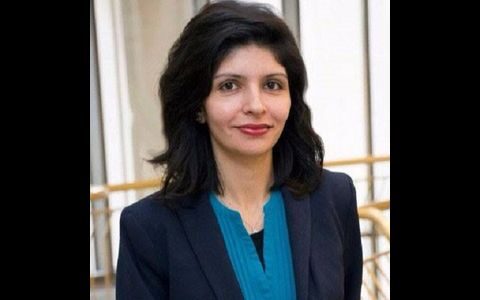 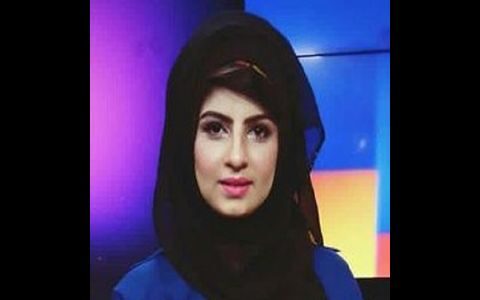 Read what's happening at the PDP 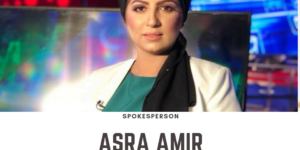 Asra Amir appointed as the Spokesperson 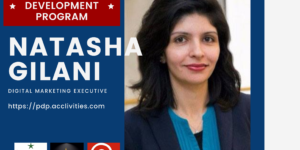 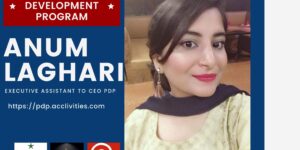 We are here to help

If you are looking for more information, please do reach out to us as per below information and someone from our support team will get back to you ASAP.